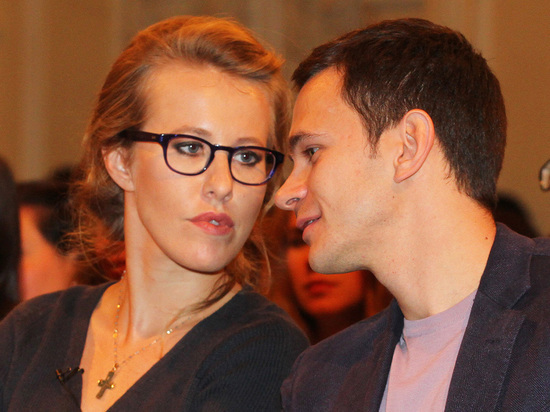 Ksenia Sobchak commented on the criminal case initiated against the deputy of the Council of Deputies of the Krasnoselsky District of Moscow, Ilya Yashin, who is accused of discrediting the RF Armed Forces. She remembered the times when, together with her boyfriend at that time, she actively participated in political discussions and went to rallies, and stressed that even then “we did not agree on many things.”

According to Sobchak, she always spoke for evolutionary changes, “the art of small steps” and the like, and Yashin has always been a “consistent revolutionary.”

“Time has passed, and this time has judged us,” writes Sobchak. nothing else”.

At the same time, according to Sobchak, the former close friend still remains “closer to those who imprison him”, “because he is honest” and “because he is not afraid.” She is also convinced that Yashin “did not do anything illegal”, but “was just a tough and consistent critic of the authorities”, which does not always fit into the current legislation.

As it became known earlier on Wednesday, Yashin was charged with article on “public dissemination of deliberately false information about the use of the RF Armed Forces”. The article provides for punishment of up to 10 years in prison. The politician's lawyer reported that the UK intends to petition for arrest – earlier today, Yashin left the special detention center after 15 days of administrative arrest. It was also reported about a search in the Mundep's apartment and that after the search, he was detained again.