Eddie Van Halen‘s ex-wife Valerie Bertinelli, who is promoting her new book, “Enough Already: Learning To Love The Way I Am Today”, has told USA Today in a new interview that she started writing the memoir just weeks after the legendary guitarist died on October 6, 2020, after a long battle with cancer. “I wasn’t expecting to write a book about grief when I started it, but I was in the thick of it,” she said. “It actually ended up being very cathartic to write about it.” Regarding her relationship with Eddie in the years after they divorced, Valerie said: “Ed and I grew even closer together. We couldn’t live with each other, but we found it impossible to live completely apart.” “I can’t make people understand this, because it’s so personal, but I’ve never felt love like that,” she continued. “Even through all of the horrible stuff that we did to each other, there were so many more good things. I just don’t feel like I’ve ever been loved like that, in that way, from anybody else. I just feel a connection with Ed that I’ve never really felt with anyone else. “Love isn’t a big enough word for the feeling that Ed felt for me, and that I felt for him,” she added. Bertinelli split with Van Halen in 2002 after 21 years of marriage. They officially divorced in 2007. Eddie then went on to marry Janie Liszewski in 2009, while Valerie also remarried, tying the knot with Tom Vitale in 2011. Valerie told People magazine that both marriages were struggling before Eddie‘s death. She eventually filed for separation from Vitale in November 2021. On the day of the VAN HALEN guitarist’s passing, Valerie shared a photo of her, Eddie and their son Wolfgang, taken while Wolfgang was still a toddler, and she included the following message: “40 years ago my life changed forever when I met you. You gave me the one true light in my life, our son, Wolfgang. Through all your challenging treatments for lung cancer, you kept your gorgeous spirit and that impish grin. I’m so grateful Wolfie and I were able to hold you in your last moments. I will see you in our next life my love.” Eddie died at Providence Saint John’s Health Center in Santa Monica, California. Following his death, fans left flowers at his childhood home on Las Lunas Street in Pasadena, California. Additional flowers, candles and fan mementos were placed on Allen Avenue where Eddie and his brother, VAN HALEN drummer Alex, scratched their band’s name into the wet cement of a sidewalk when they were teenagers. “One of the many reasons that Ed and I split up is to give Wolfie a better vision of what two people who are supposedly in love treat each other like,” Valerie told Oprah.com. “Ed and I weren’t treating each other like two people that loved each other, and that’s what Wolfie was seeing. So I’m hoping that when he does get married and start a life for himself, that he takes his time and marries a friend and not just someone that he can’t keep his hands off.” Valerie went on to say that leaving Eddie wasn’t an easy choice. “We were all very raw from 9/11, and you heard all these stories of people coming together,” she said. “They hated each other and they were back together and divorces weren’t happening anymore. And I’m, like, ‘Am I the only one in the world that wants out now because of 9/11? I’m not going to live my life if it’s that tenuous. That’s not how I want to live my life anymore.'” VAN HALEN was inducted into the Rock And Roll Hall Of Fame in 2007. Rolling Stone magazine ranked Eddie Van Halen No. 8 in its list of the 100 greatest guitarists. 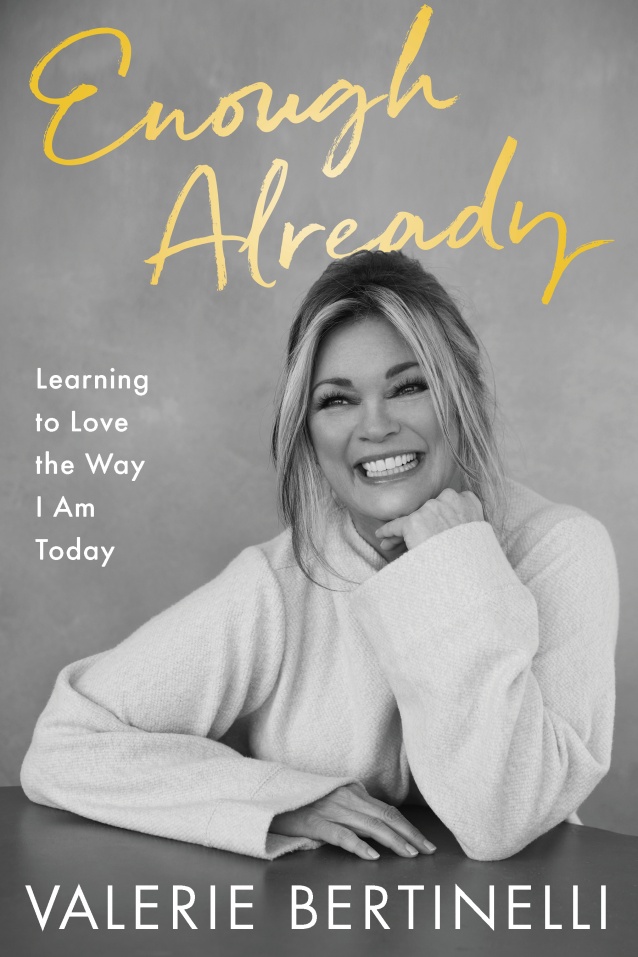